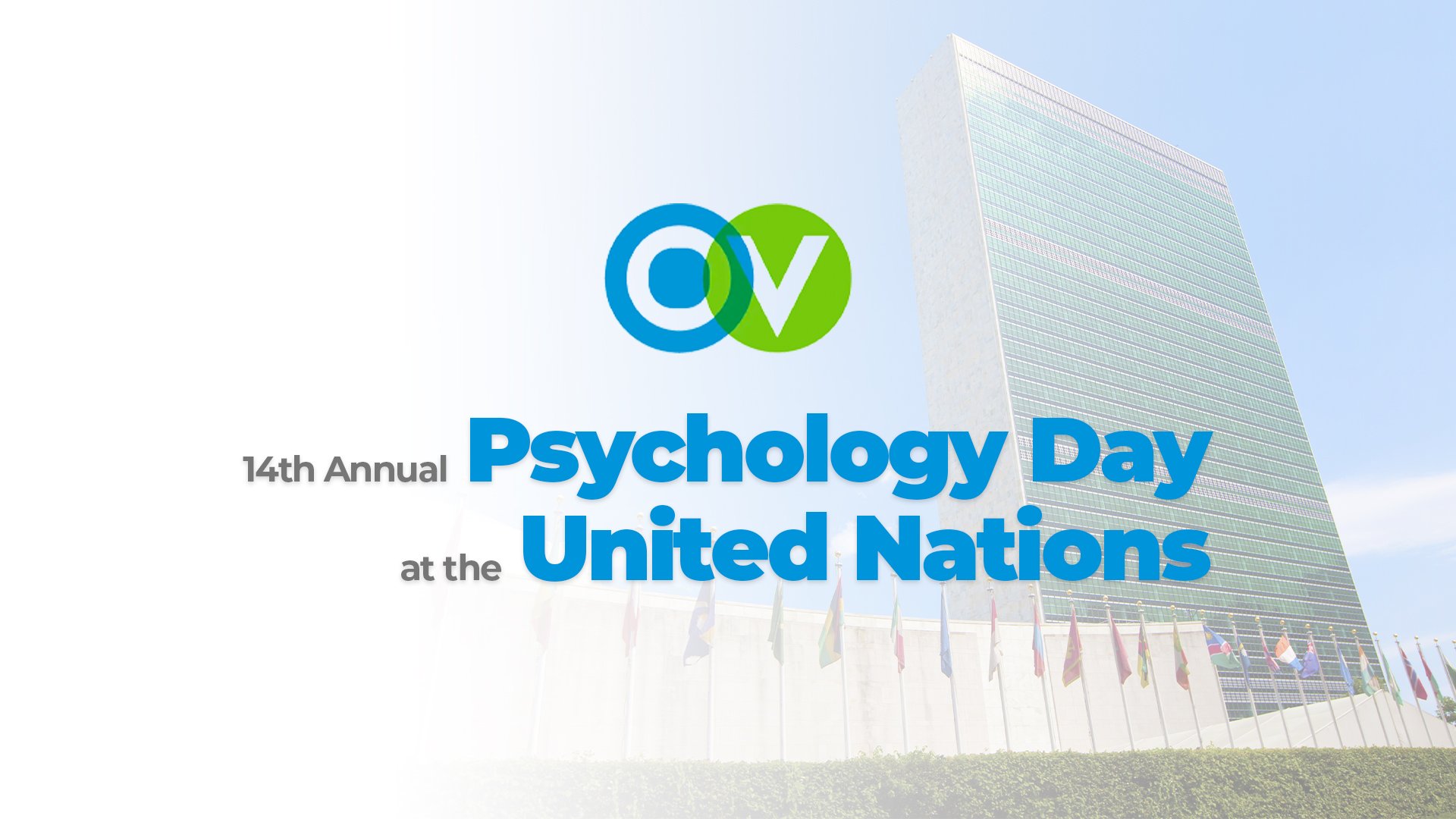 “Psychological Contributions to Building Back Better in a Post-Pandemic World”

According to the World Health Organization, there have been almost 3 million deaths globally. Yet we have not all suffered equally in the pandemic; many have lost lives or loved ones, others have lost jobs, homes, or food security. Vaccine distribution is dominated by wealthy countries. The United Nations, led by Secretary-General of the UN Antonio Guterres, is committed to helping the most vulnerable, those who are suffering the most, and promoting equity of vaccine distribution across the globe. Despite the daunting obstacles, Guterres, in a series of published articles, expressed optimism about the world’s ability to conquer the disease and build a world that was better than before the pandemic. This attitude is in line with the optimism of the founders of the United Nations.

The idea for a UN was conceived in 1942 at the height of the Second World War, when there were more military defeats than victories.

The story of the founding of the UN, as related by historians, took place at a meeting of President Franklin Roosevelt and British Prime Minister Winston Churchill. To further the war effort they formed the “Atlantic Charter” in December 1941 as a template for winning the war against Germany, Italy, and Japan. In that charter, they also set as objectives the rights of self- governance and economic and social freedom. On New Year’s Day 1942 Churchill and Roosevelt, along with representatives from 24 other countries, signed “The Declaration by United Nations.” The name United Nations was coined by Roosevelt during what was described as a sleepless night. As the story is told, he burst into Churchill’s bedroom, announced the name before realizing that Churchill was naked. The Prime Minster, without missing a beat, responded to Roosevelt’s apology by saying “You can see England has nothing to hide from America.”

What is important to understand is that in 1942 the world was at war and there was little guarantee that the democratic countries would win.

In the year that the UN came into existence, Japanese forces attacked the Philippines, Singapore surrendered to Japan, seven thousand prisoners from the US 8th Army were captured by the German General Rommel, a convoy of allied ships were sunk by Germany, the German army reached the banks of the Volga river in Stalingrad, gas chambers were introduced in Auschwitz, and 47 allied spitfires were destroyed over Europe. In the face of these disasters, the leaders of the free world looked ahead to a better world and founded the United Nations. Secretary- General Guterres is acting in accordance with the tradition and culture of the United Nations by looking ahead to the post-pandemic world.

The psychological associations accredited to the Economic and Social Council of the United Nations have a part to play in building a better tomorrow.

Walter Reichman, MBA, Ed.D
Dr. Walter Reichman is a partner and vice president at OrgVitality, the president emeritus of the Psychology Coalition of the United Nations, and the main NGO representative to the Economic and Social Council of the United Nations from the International Association of Applied Psychology. He is also a Professor Emeritus from Baruch College and the Graduate Center of the City University of New York. Walter is the co- author of Personal Adjustment and Growth: A Lifespan Approach. Walter has an MBA from City College of the City University of New York and an MA and Ed.D from Teachers College of Columbia University. 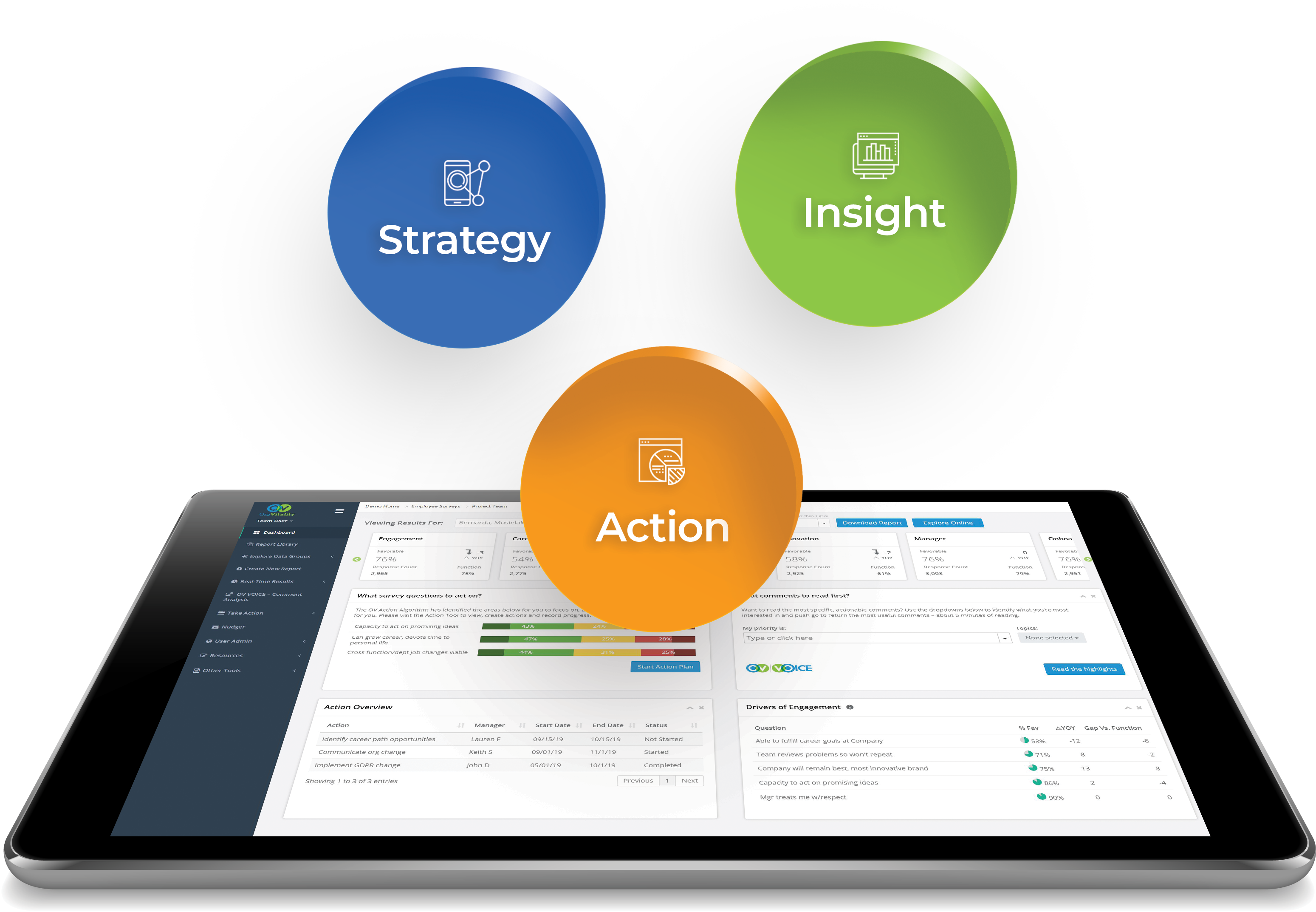 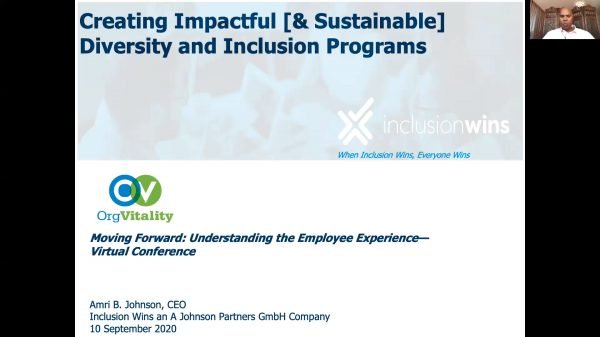 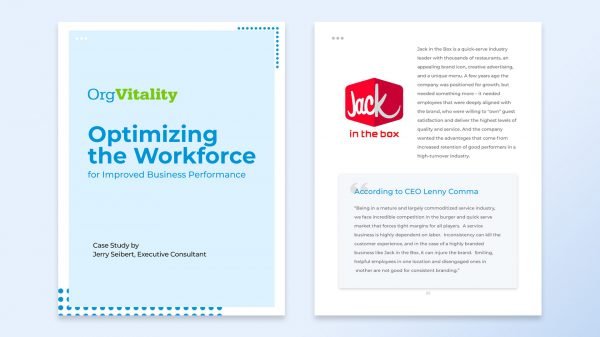 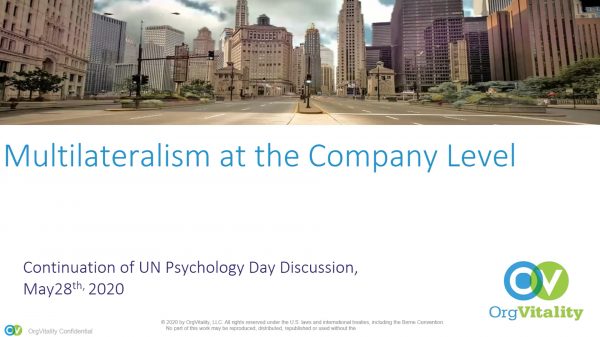 Webinar: Multilateralism at the Company Level 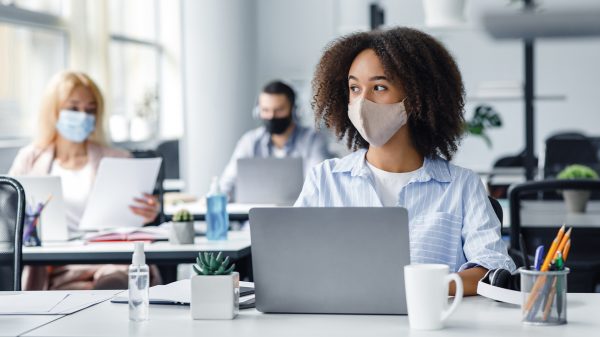 People @Work – Employee Surveys for The Next Decade 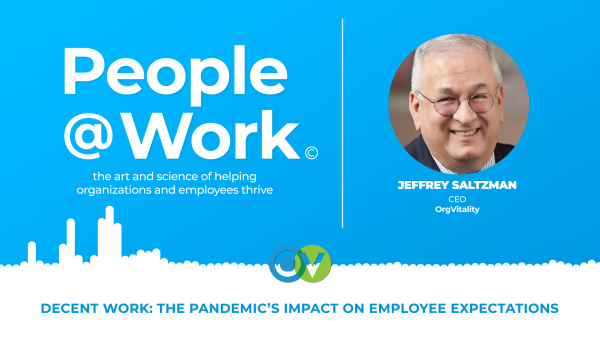