Define Yourself, Define the Organization 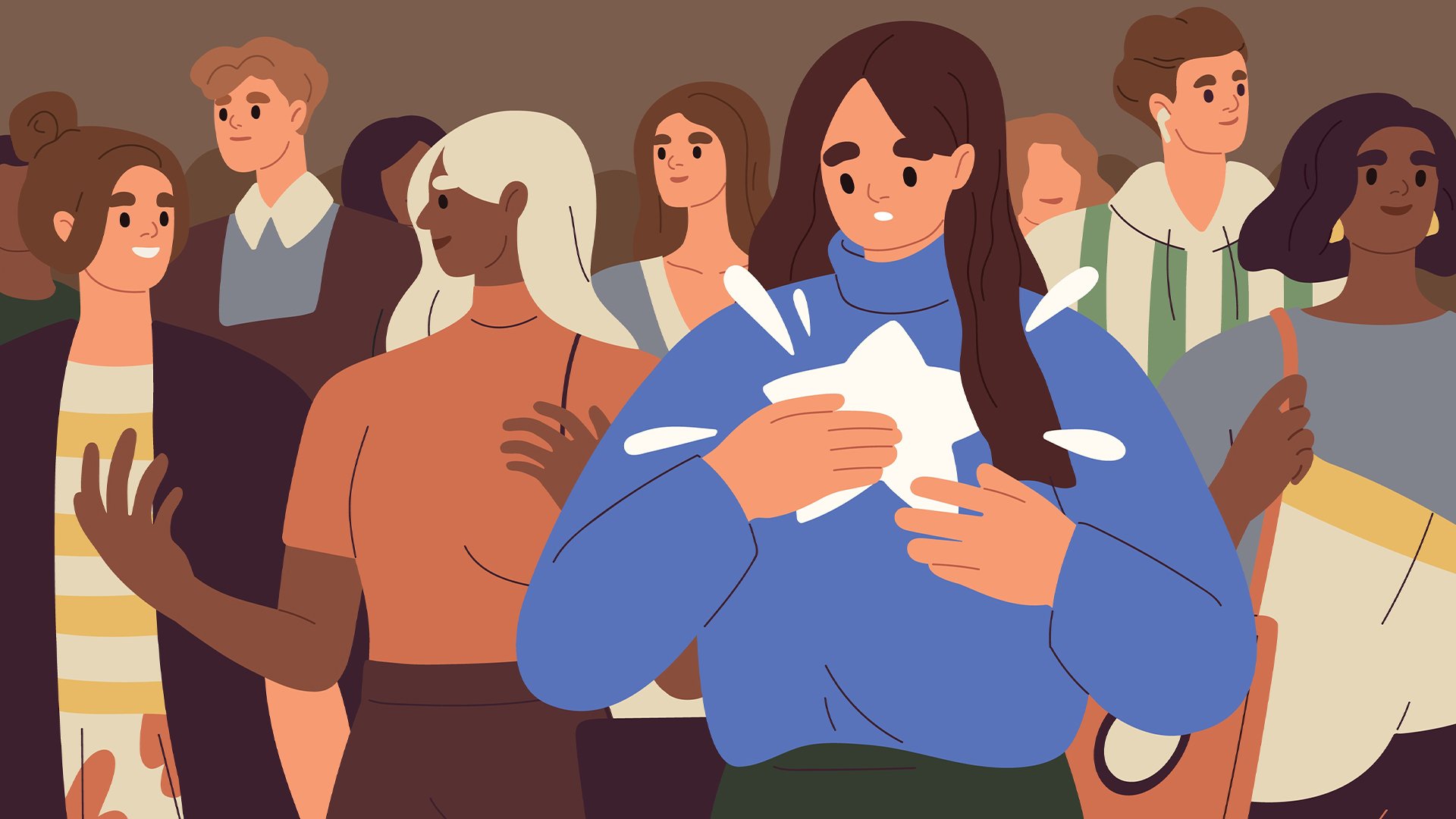 Between August and September of 2021, a whopping 6 percent of the USA workforce quit their jobs. According to The Economist, this wave of resignations is now starting to spread to other parts of the world. This 6 percent represents people who are looking for a change in circumstance, re-evaluating what is important to them, or simply looking for better opportunities in a hot job market. They are in the process of redefining themselves in some fashion. During times of turmoil and change, people will often re-examine what they are doing and where are they going – what is important to them. This impacts both personal decisions such as where to live, who to marry or divorce, whether or not to have children, and how to spend your time, as well as career decisions that include work-life integration and balance, the choice of where one works, and the type of work in which one engages.

During this period of change, organizations would also benefit from examining how they define themselves; they must consider what will lead to success.

Competitive advantage for workers and customers is gained by differentiation. For instance, if your coffee shop is just like all others, why would someone choose yours? If your job offer and future career path offer is identical to everyone else’s, why would a top candidate choose your organization? Differentiation allows both staff and customers to choose one organization over the other; this applies equally in choice of work and consumption. A lack of differentiation means that selection will largely be left to chance.

Times of change and turmoil for both individuals and organizations can represent opportunity; when an organization redefines its mission, it can give itself new life. Yet if it chooses poorly, it can be terminal.

Consider US railroads prior to WWII, which dominated transportation in the USA. Between 1945 and 1964 non-commuter passenger rail usage declined 84%. Railroads lost out to cars and airplanes as modes of transportation. Railroads merged, sought government handouts, and many went bankrupt. And as railroads disappeared many towns that were centered around train stations withered giving rise to suburban sprawl. Railroads failed to change the way they thought of themselves. They never made the leap to think of themselves as transportation companies or logistics companies rather than just railroads. That change in definition could have opened up other business avenues for them and perhaps better survival odds. Instead, they became mostly obsolete.

The table below shows some organizations that have experimented or are currently experimenting with some redefinition of their business in order to differentiate and compete more effectively in a changing world. Can you pick out which company belongs to which row? And is it clear which ones of these redefinitions are working?

Organizational departments have also gone through these redefinitions, usually accompanied by a maturing or growth of the company.

Accounting departments became Finance, Personnel became Human Resources, Manufacturing became Operations, Drafting became Engineering. These changes were often accompanied by a shift of focus in the nature of the work from being transactional tasks to being more strategic in focus. Human Resources for instance no longer simply processed payroll, and did hiring, but rather moved into workforce planning, organizational effectiveness, leadership development, talent management and workforce analytics. These shifts into more sophistication in general served organizations well as they gained greater insights into their future, (e.g., Accounting keeps the books, but Finance also makes projections). While some struggled with the changes towards more sophistication, in general these changes created more robust career paths for individuals within the organization, allowing the organizations to attract and keep the talent they needed to continue to push the company forward.

Measuring how employees currently feel about their positions, readiness to assume new roles, responsibilities and future prospects with the organization is one way to assess where you are and whether you are in need of a redefinition. It is one way to fight back against the flight of talent that so many organizations are now experiencing. Not sure where to start? OrgVitality can help. 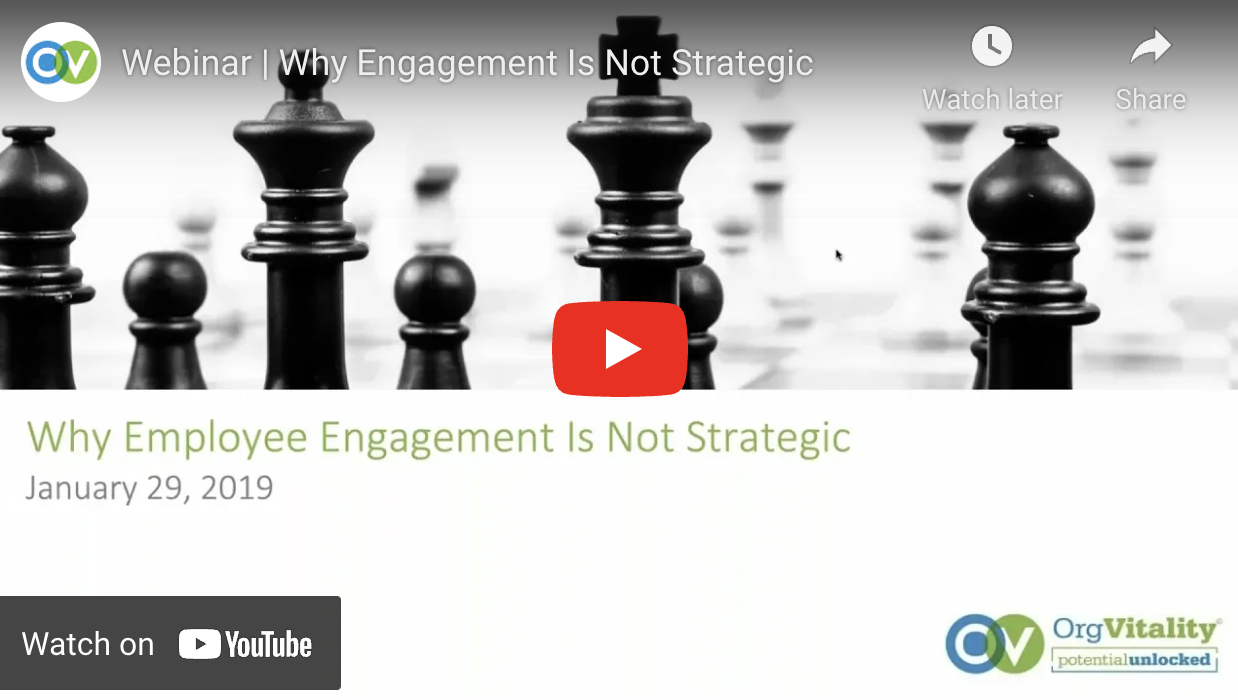 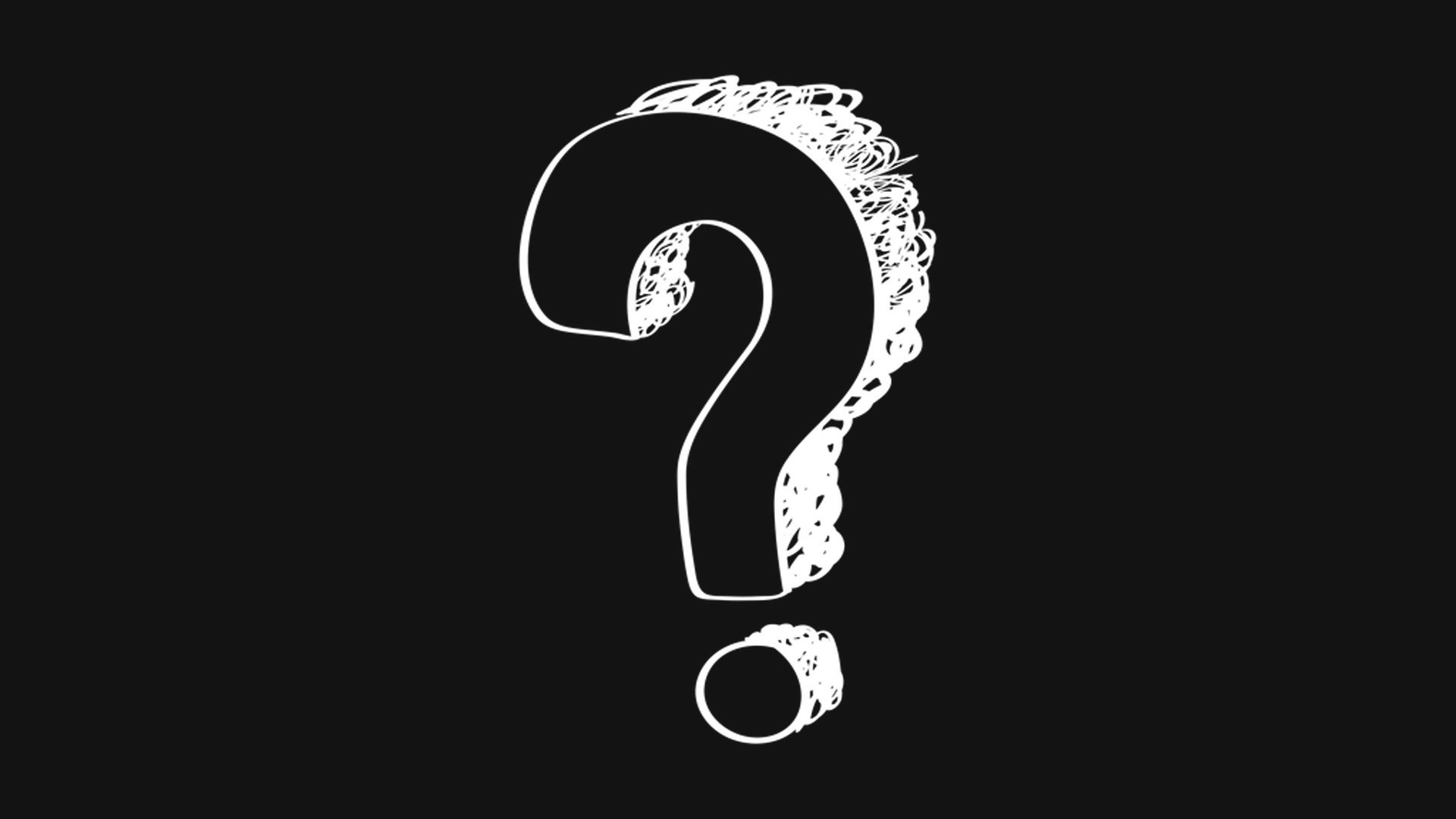 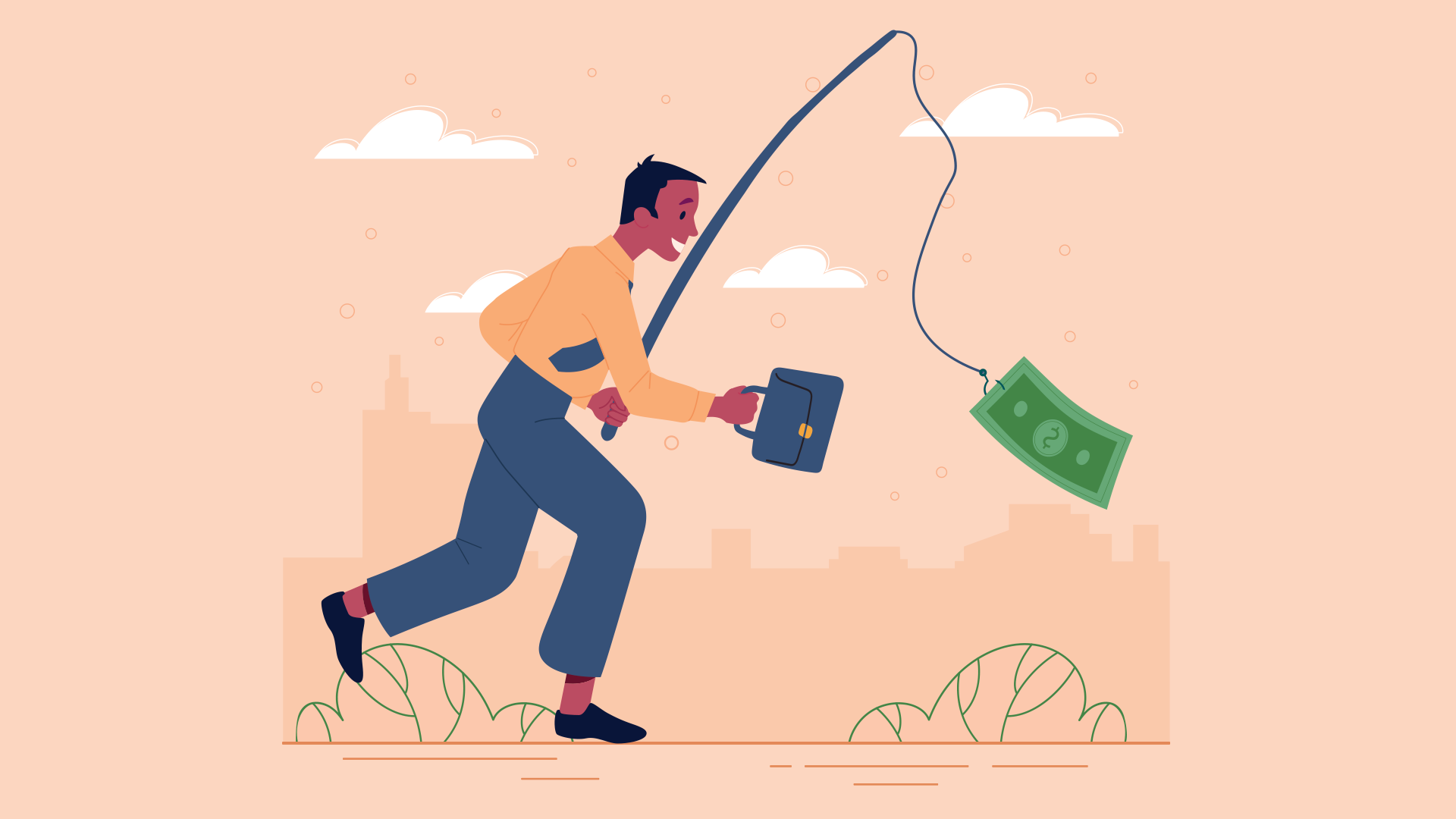 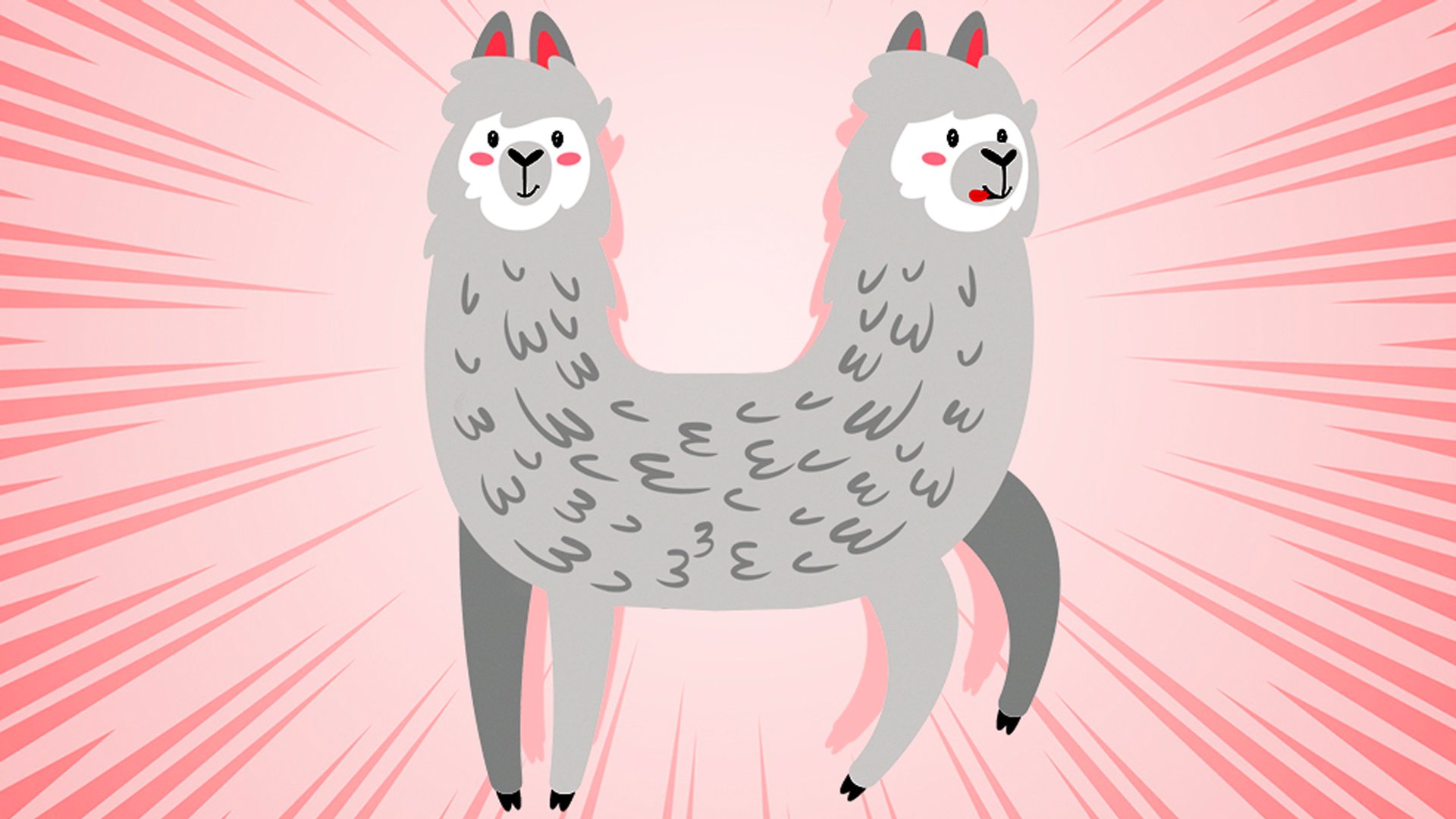 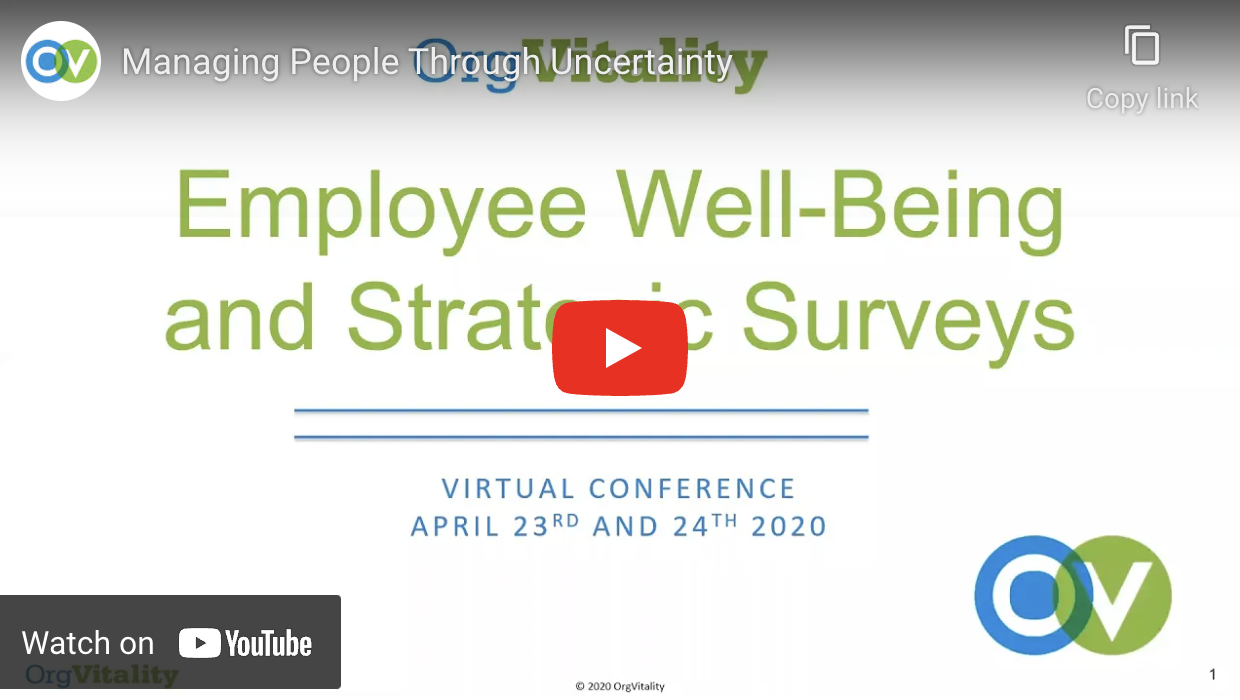 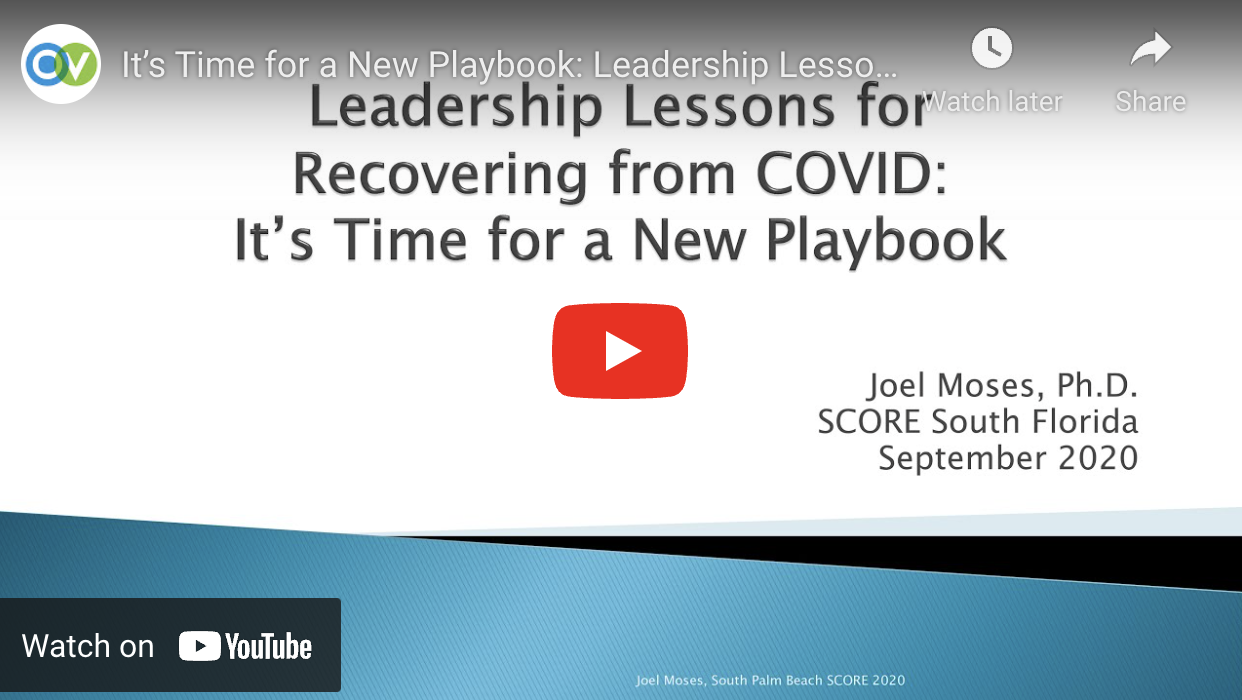